Home Home MaintenanceCan a Neighbour Take Down My Fence? 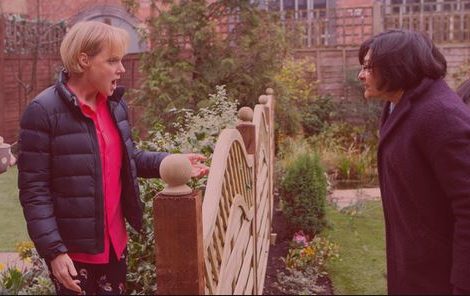 While the deeds of a property will contain the most information about property boundaries, there may be some parts that are left out. For example; who owns shared dividing walls and fences.

To clarify whether your neighbour has encroached onto your property with a fence, you may need to consult a boundary dispute surveyor.

In most cases, we just rely on a few ‘presumptions’ to determine the responsibilities for these dividing barriers and dictates whether somebody can remove a fence or not:

If there is a fence in place, then it is presumed that the owner of the fence will be the property where the fence supports are. It will be their responsibility to maintain the fence.

Hedges are a bit more difficult to deal with. A hedge combined with a ditch is simple. The owner of the hedge will be the person who has the hedge on their property. If there is no ditch, then the hedge will have shared ownership, and thus neither person has the sole right to remove it.

In the case of interior walls, each person will be responsible for their own side. If there is an issue which impacts each of the sides, then the cost of repair will be split.

If it is ‘clear’ that you own the fence based on these presumptions, then the neighbour shouldn’t be able to remove it.

There are a few ways in which fixed boundaries can be established. In most cases, neighbours will come together and establish the boundaries. A surveyor will then draw up new plans for the property, and this will be recorded in the Land Registry.

If the two parties still can’t agree what the boundary line is, they will need to take further steps.

Just talk about it. If you get locked into a boundary dispute, then you will be spending a lot of money. Sometimes it is just worth taking a bit more with the neighbour and trying to work out an agreement.

You will be taking your discussions to the ‘next step’ here. With this, the two parties will be hiring a mediator to oversee discussions.

It is the job of the mediator to listen to both sides and make sure everything stays on track. They may give opinions nobody has thought about. However, they do remain impartial, and it is the responsibility of both sides to come to an agreement.

This is very similar to mediation. The only difference is that an independent expert will decide the best course of action.

The judgement here is very similar to a court case insofar as the fact that the decision of the adjudicator will legally bind both sides. It does feel somewhat like you are in court, but it is cheaper and a far quicker process.

If you still can’t agree, then courts are also an option. This is not something which should be done lightly. While you will receive a final answer on the property dispute, it is costly. Not only to go into a court but also to obtain the legal advice that you need. Court cases can drag on a very long time too.

Which option is best for you?

In most cases, just talking about it is enough. That, or you can rely on the presumptions. It is rare that you will need to work out property boundaries if you are simply arguing over a boundary wall or fence. Just talk to your neighbour.

Every ‘solution’ before will cost you some money. So, you probably want to avoid going down that route. For example; if you are locked in a dispute about who should pay for the repair of a fence, then it would probably be cheaper if the two of you split costs rather than go to court to establish where the boundaries are.

It is important that you are not locked in a dispute over your boundary, because this is something you may need to report when you are selling your home, which may lower the value of your property. 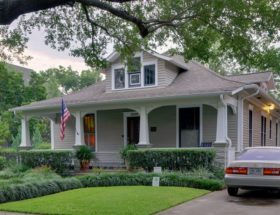 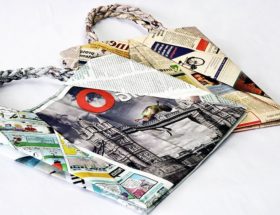 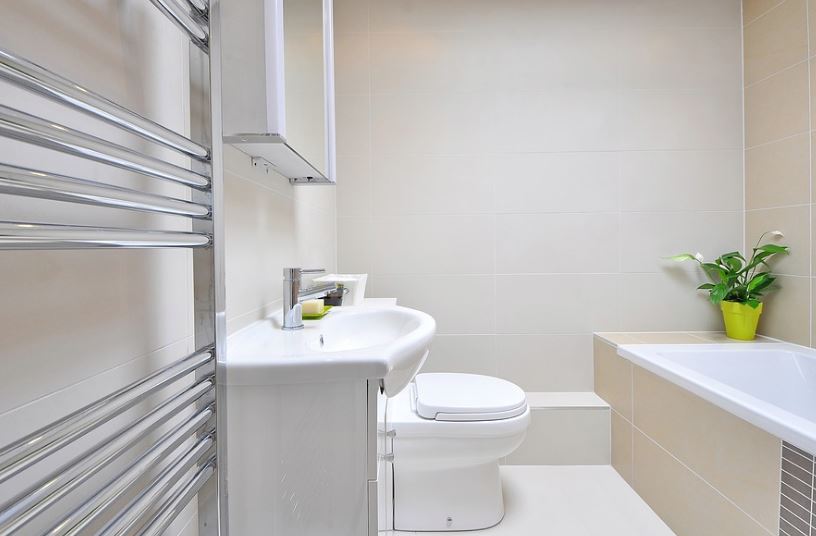 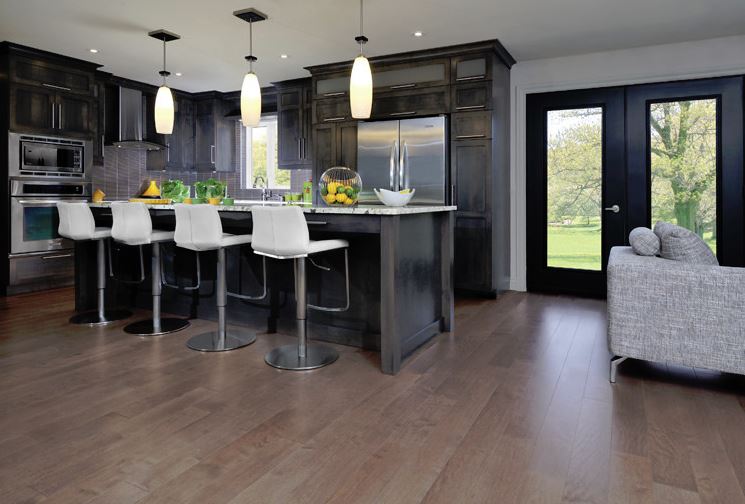 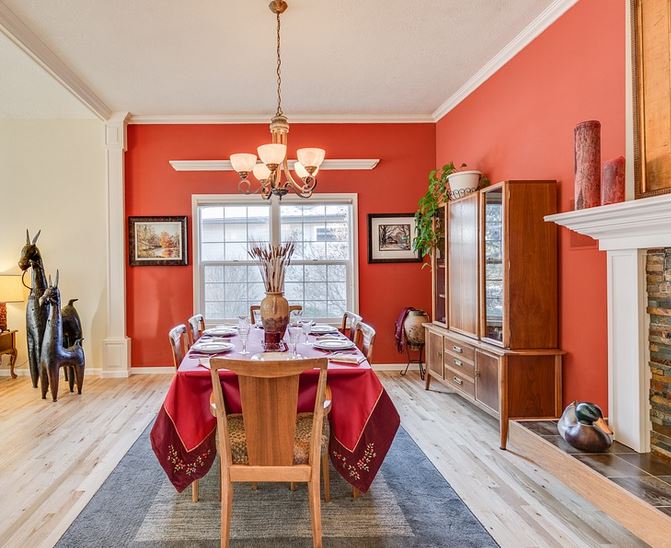 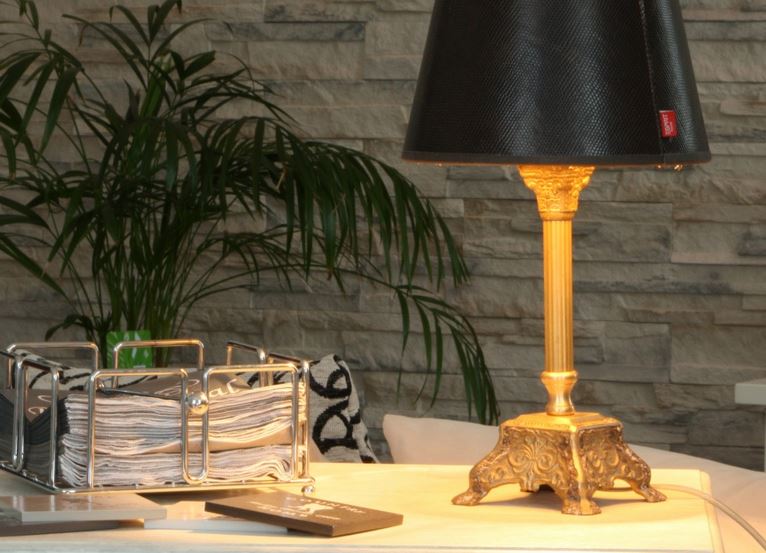